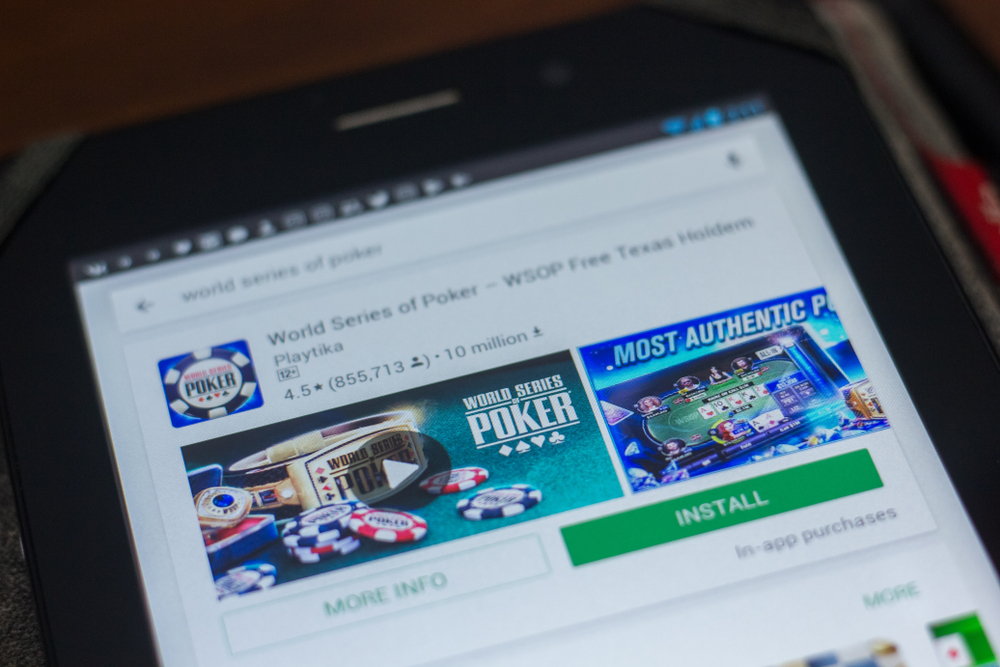 Are you looking for a bigger poker thrill? Maybe your favourite online or local game is getting a bit stale and you need to step it up? Or are you a high roller looking for the biggest and baddest poker tournament in town? If so then look no further. The World Series of Poker is the answer to all of your prayers. Held in the heartland of gaming, Las Vegas Nevada, and hosting the biggest names in poker, the WSOP has a huge range of poker games and tables, with prizes to match. Here the best of the best compete for the chance to win millions of dollars on the main tables though there are plenty of other smaller prizes up for grabs for those skilled poker players out there. In this article, we will take a look at this legendary tournament, including its history, what it is, and how you can get involved.

The 2018 event was the 49th tournament and was held from May 30 to July 16 at the legendary Rio All-Suite Hotel and Casino in Las Vegas. The main event as you’d expect was No Limit Hold’em but in total there were 78 bracelet events which was a record number for the tournament. July 2 saw the beginning of the main event with the final table starting on July 12 and finishing up on July 14. At the final table, every player walked away with at least $1,000,000 with the overall winner John Cynn taking away $8,800,000. Not bad for a few days’ work. The prizes came from a total pool of $74,015,600 which was generated by its 7874 poker players, with 1182 of them finishing up in the money. 442 hands were played at the final table with Tony Miles and John Cynn playing 199 hands over ten hours in heads up play.

The History of the World Series of Poker

If you would like a full understanding of what is the World Series of Poker you need to know its history and origins. Way back when there were only 50 poker tables in Las Vegas, and 70 in the whole of Nevada, 30 players met to compete in what they say was the first WSOP. No, this wasn’t the Middle Ages; believe it or not, this was only the 1970s. Three men are credited with its beginnings – Benny Binion, Vic Vickery, and Tom Moore. The first few tournaments had few participants and little publicity, yet in 1973 the event was televised which boosted its profile. By the start of the 1980s, the WSOP included 11 events and a prize purse of $2.6 million for the finalists and the decade would see the comp grow in prestige and popularity that continued on into the 1990s. In 2004 the rights to the tournament were acquired by the largest gaming company in the world – Harrah’s Entertainment and things really took off. The tournament was moved to the much larger space available at the Rio All-Suites Casino and Hotel, which attracted thousands of gamers wishing to compete for prize pools that were now in excess of $100 million. This made the WSOP the most lucrative event in sports paying out more than the Kentucky Derby, The Golf Masters and Wimbledon combined. Since then the event has continued to grow with the WSOP 2018 being the second biggest event of all time with no slowdown in sight for future events.

Getting to the World Series of Poker 2019

There were 78 events at the WSOP 2018 so it is hard to enter too many while keeping a budget in check. Along with registering and buying in which you can do online or in person, if you happen to be in Las Vegas, there are a few other options that will help enter with a reduced cost. The main one is via satellite tournaments which help boost the prize pool but more importantly offer entry to bigger events with a reduced buy-in. The main satellites for the WSOP remain live games but there are now chances for those who play poker online which is to win entrance via online tournaments which is great news for poker fans. Be sure to check your favourite online poker sites to see if they will be offering satellites like this.

The World Series of Poker is a big deal in the gaming world and has a long and interesting history. With its huge prize pool and opportunity for poker players to make a name of themselves more or less overnight it will no doubt continue to be a big deal for a long while to come.